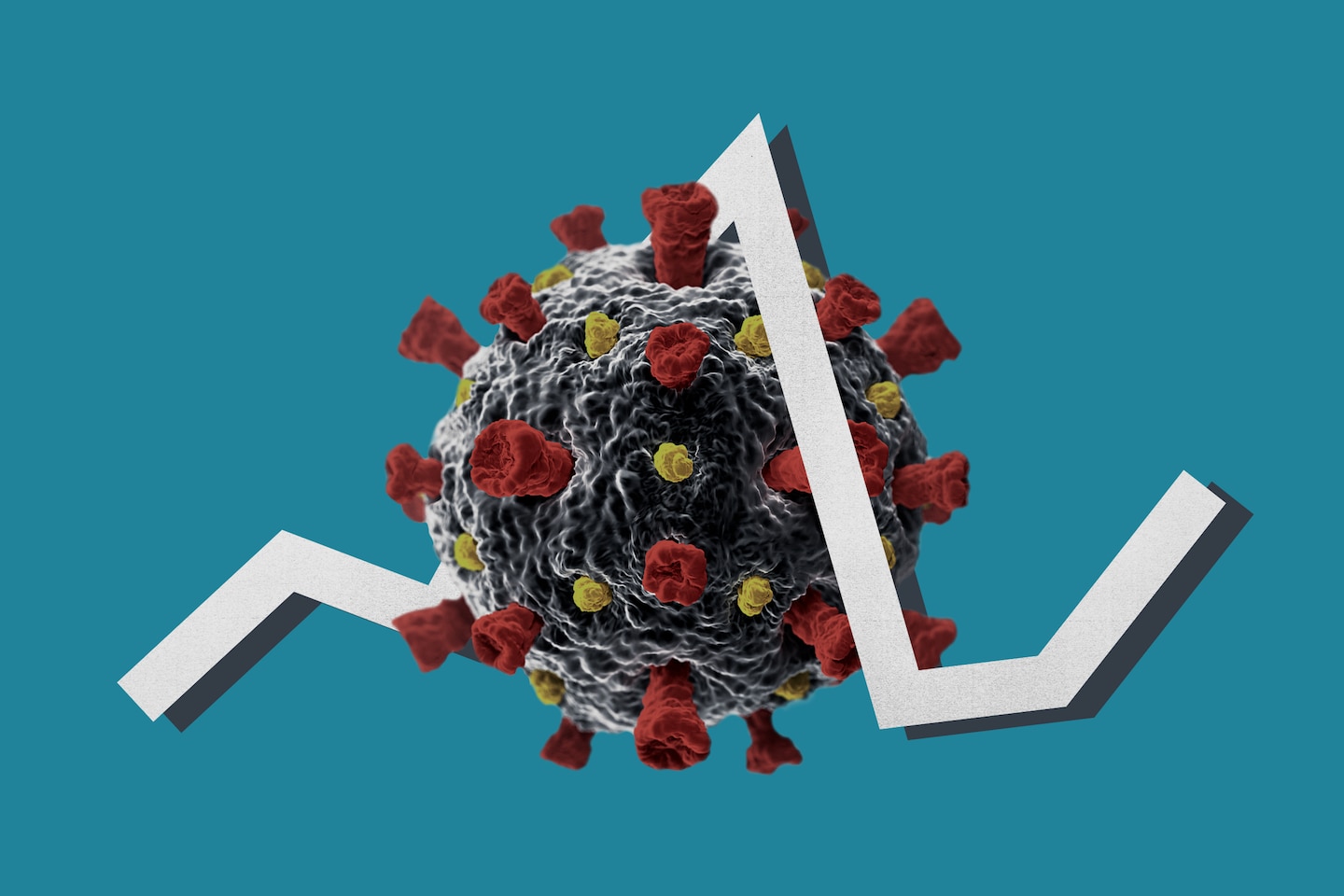 The coronavirus pandemic has negatively impacted different industries across the globe. However, for the video game industries, the pandemic has led to impressive revenue jump because of the large number of people staying at home or working from home. As such, many search for new and exciting forms of entertainment to keep them engaged during the crisis.

Even though many countries are now looking for ways to reopen businesses and loosen stay home restrictions, the video game platform seems to be enjoying huge profits. The question however remains, will the industry sustain the growth curve once the crisis is over. In a conversation with The Post, the newfound gaming world gains could continue even for many years to come although the journey could be murkier.

“People are staying at home, they have nothing to do, they are not commuting,” says Michael Pachter, Wedbush Securities analyst. “You have more time and you are bored,” This explains the recent surge in the video game industry. At a financial level, industry giants including Activision, Twitch, Nintendo and Microsoft have enjoyed enormous profits during the crisis. In April, Microsoft noted that the number of subscribers who have explored and actively used its Game Pass Service cracked to 10 million, a 130 per cent increase in multiplayer game engagement through March and April.

Similarly, Nintendo announced an increase in sales in its Switch console last week, a 24 per cent increase in its new game over a year. Animal Crossing from New Horizons had also sold 13.5 million copied since its launch in March.

Generally, in March, the video game sales were estimated at $1.6 billion, a 35 per cent increase over a year, according to the NPD. Patcher, however, states that core gamers may reduce their gaming engagements level when COVID-19 crisis is finally over.

Patcher is also concerned about what the industry has in store for gamers in terms of new game release and development as newfound gains loom large.

Congress Approves Proxy and Virtual Voting in a Historical Move