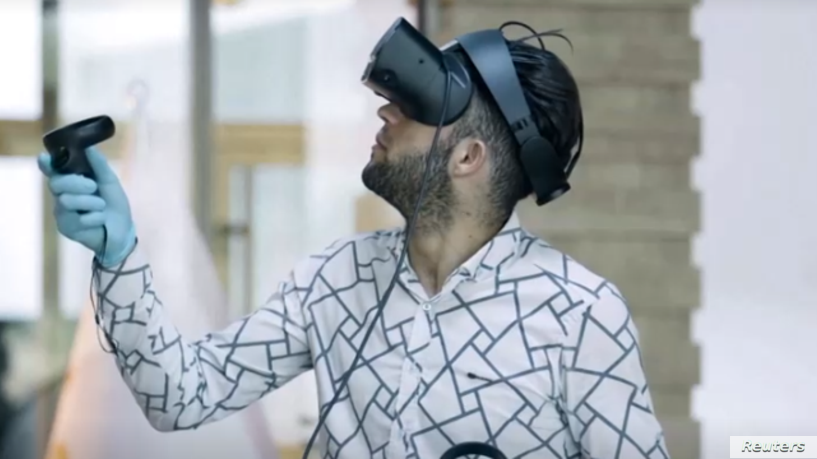 Virtual technology is an amazing advancement that has brought immense benefits to different industries. Currently, it is working wonders thanks to a team of experts of QAF media lab who have recreated Nineveh. Stone by Stone, the experts, game developers and digital artists from Mosul have recreated exciting heritage sites of Nineveh in the digital world.

By using VR technology and looking through a VR headset, a person can easily see and enjoy great wonders of ancient Iraq. VR has made it possible for you to fly over the Nergal Gate that was built more than 2, 700 years ago, perfect views of the entrance with winged bulls among other features.

“Since we started the virtual reality lab, we tried to focus on Mosul’s archaeological sites,” said project co-ordinator Moyasser Nasseer. “It is an opportunity for people to discover archaeological sites that still exist as well as sites recently destroyed by Daesh (Islamic State) when they occupied Mosul.”

QAF Media Lab designers are also planning on using VR technology to create an immersive game to help players discover Nineveh’s heritage sites and solve its mysteries. The game according to the designers could also help draw more tourists to the site. Remember, Nineveh was an Assyrian city built in ancient Mesopotamia. This is the period when modern-day Mosul was still part of Northern Iraq. Therefore, with the VR technology and immersive game, more tourists could visit Nineveh and boost an area that has been recovering from conflicts, said artists Basma Qais.

“First of all, we want to redefine the national identity of people living in Mosul, encourage tourism and also have them reconsider their perception of Mosul, especially those who don’t know Mosul,” she said.