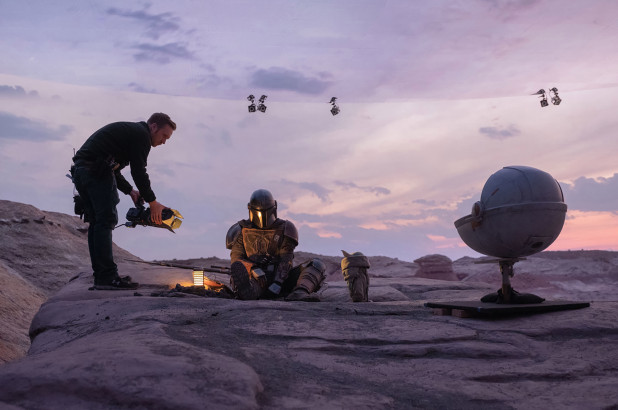 Video technology has been advancing over the years offering better opportunities for producers to work on quality videos. Currently, Hollywood studios are turning into video game technology despite the delay of production shoots due to the COVID-19 pandemic. Armed with virtual reality from Pokemon Go’s Unity Technologies and Fortnite Creator Epic Games, there are special effects that gurus use to create unique and the best computer-generated virtual sets for upcoming videos. According to industry experts and insiders, the expected films are from top brands including Netflix and Disney.

For most actors, the cutting edge video technology will enable them to take shots inside studios with giant walls and ceilings. This will be possible thanks to 4K-resolution LED video screens that can predict different effects including rainforest, desert backdrop and an interior space station that is already in use. Mega budget productions such as Netflix have explored the advancements in Irishman production and for Mandalorian TV series for Disney.

Warner Bros, Hulu, Paramount and CBS television studios are now using the technology. This is a report from close sources to the studios who are also stating the migration to virtual sets is ideal and more likely to continue even after the crisis. According to the experts, the top benefit of virtual movie sets is that they can be meticulously assembled to perfection. Computer gurus or geeks working from home can assemble interplanetary landscapes to domestic interiors.

While many crews and actors are waiting for the coronavirus lockdown pandemic to come to an end, the flapping of wings of a pterodactyl and the colour of the sky can easily be manipulated by directors. “It can get you into production quickly,” notes Kim Libreri, chief technology officer at Epic Games.

Epic’s Unreal technology was used to create a desert backdrop for the fight scene in the first Pedro Pascal and rhino-like Mudhorn creature in the film Mandalorian.