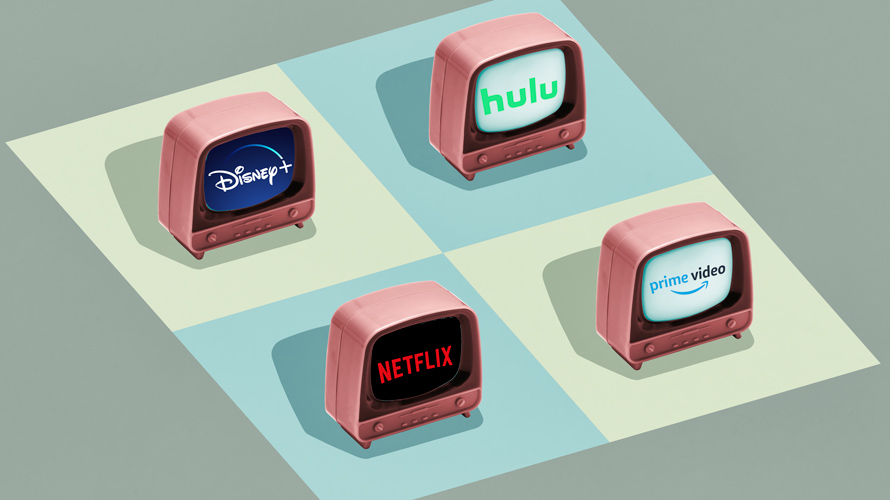 Disney and Hulu, among leading Steamers that Boost TV Advertising during Quarantine

With the ongoing COVID-19 crisis, many video, film and movie companies have crippled. TV advertising was among those that collapsed in the first quarter of the year, pausing its budgets and much more. However, some different categories and brands have continued to enjoy and boost live streaming services. Brands like Disney, Hulu, YouTube and Disney have increased their linear TV advertising space since the pandemic hit hard in March.

As most people increased their TV and video streaming time considerably, those investing in TV advertising measured their progress on iSpot.TV. According to the report, active streamers are capitalizing on time spent at home to stream their favorite videos. The data also shows a bump in the estimated spend and media value to help account for ads that can be run as promotions or at discounted rates across company owned networks.

Some of the latest linear investments that have increased live streaming significantly include Hulu and Disney+ streamers. This significantly increased as Hulu rolled out its FX programming and bundle specific marketing push. Hulu also spent $38.3 million on linear advertising spending through March 15. Disney+ that debuted its marketing effort in March 13 spent up to $14.7 million on ads in the past few months since the COVID-19 crisis was announced.

During the same period, many streaming advertising bumps also came from top streamers including HBO Max, Quibi and AT&T owned networks. Following the widespread shutdowns across the globe, many companies have also embraced virtual productions such as Virtual MVPD platform YouTube TV that spent an estimated $6.5 million increasing its linear ad spend by 129 percent  from March 15-May 15.

For Apple TV and Amazon Prime Video, they have both significantly increased their linear ad spend through the period. However, they remain the biggest advertisers among online video streamers. All these have been witnessed amid the crisis, especially during the first 2 months of the year.